Final concept of my pencil box

My final concept is made of wood. The trays can be removed so bigger cells are created. The entire box can be painted on by the owner. 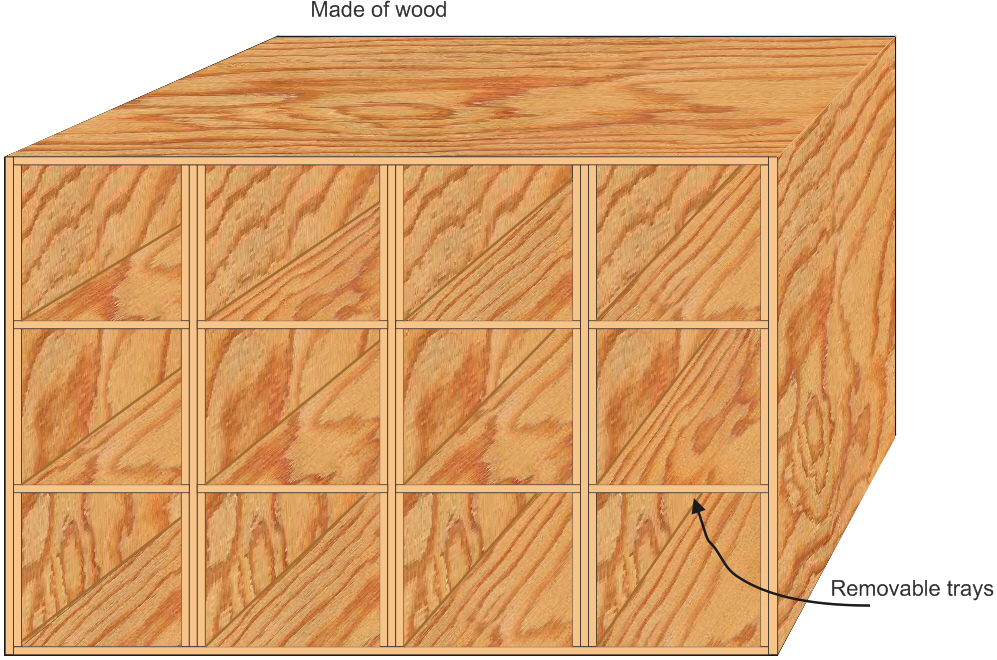 I made two prototypes out of card board and asked a few people to test it. They also tested the prototype out of fabric. See below which prottypes have been tested. I asked the testers which prototype they preferred. That was the cardboard one, but they made some suggestions: 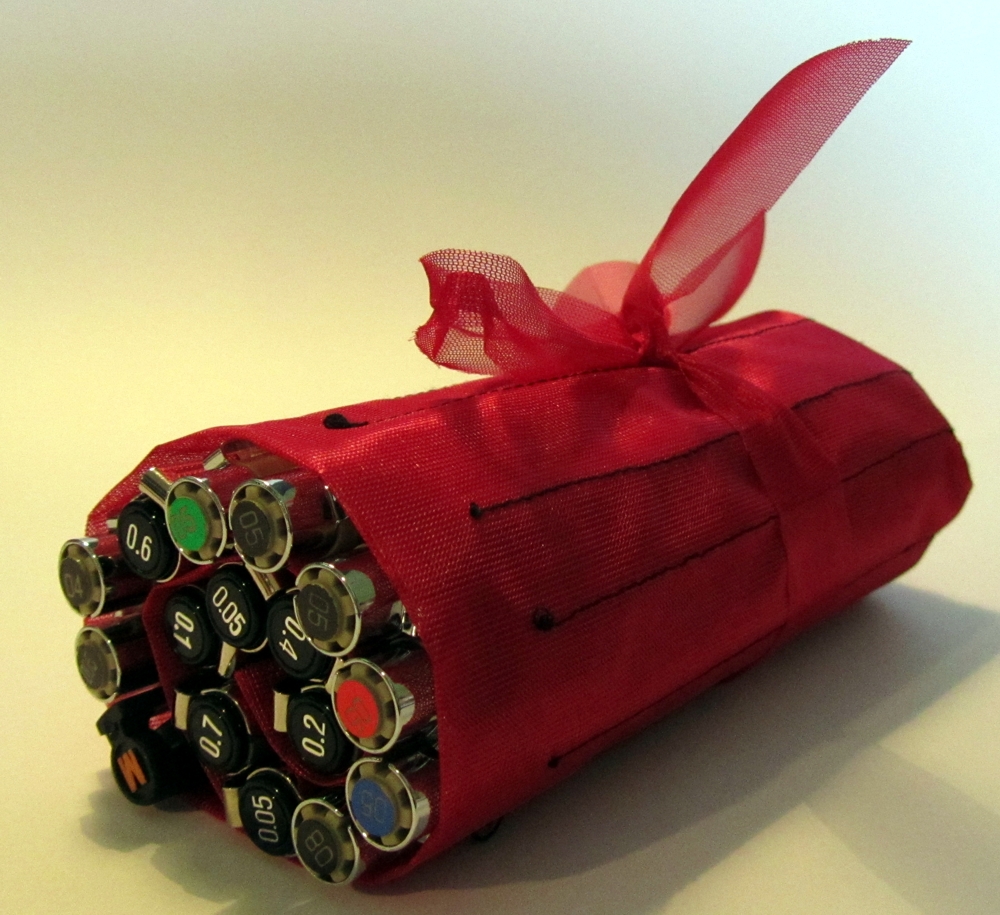 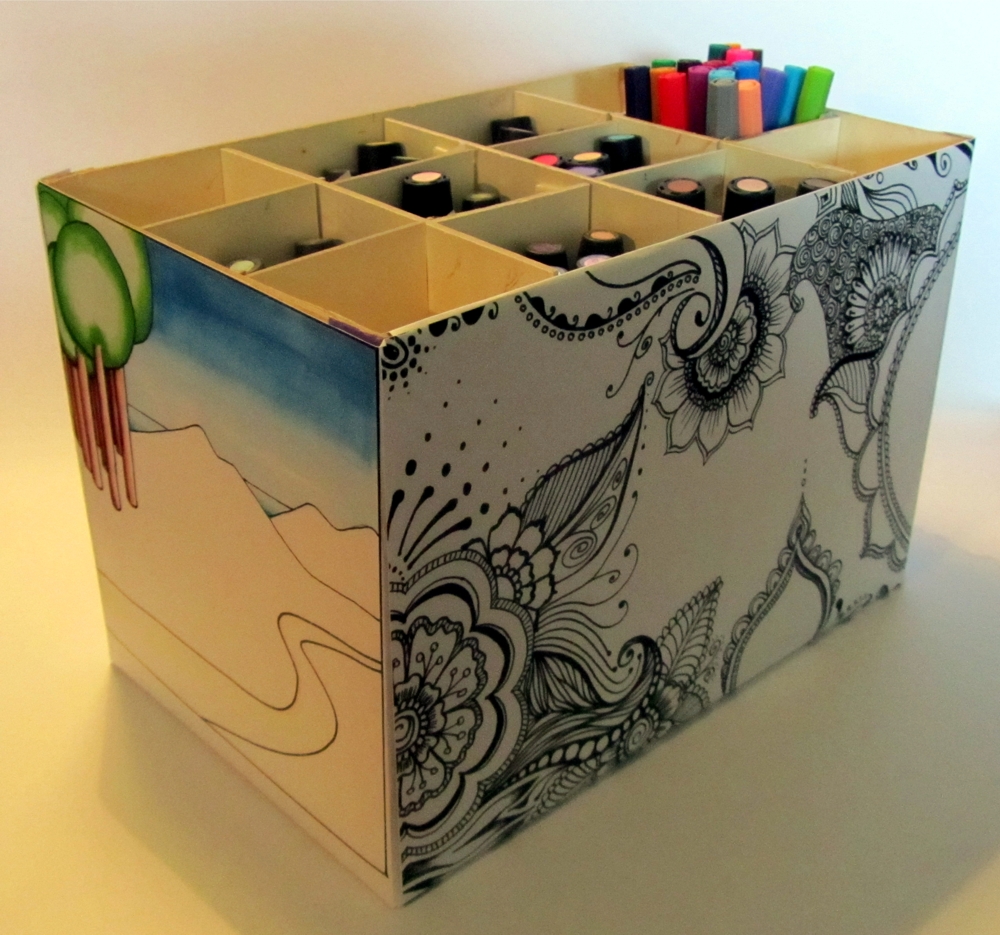 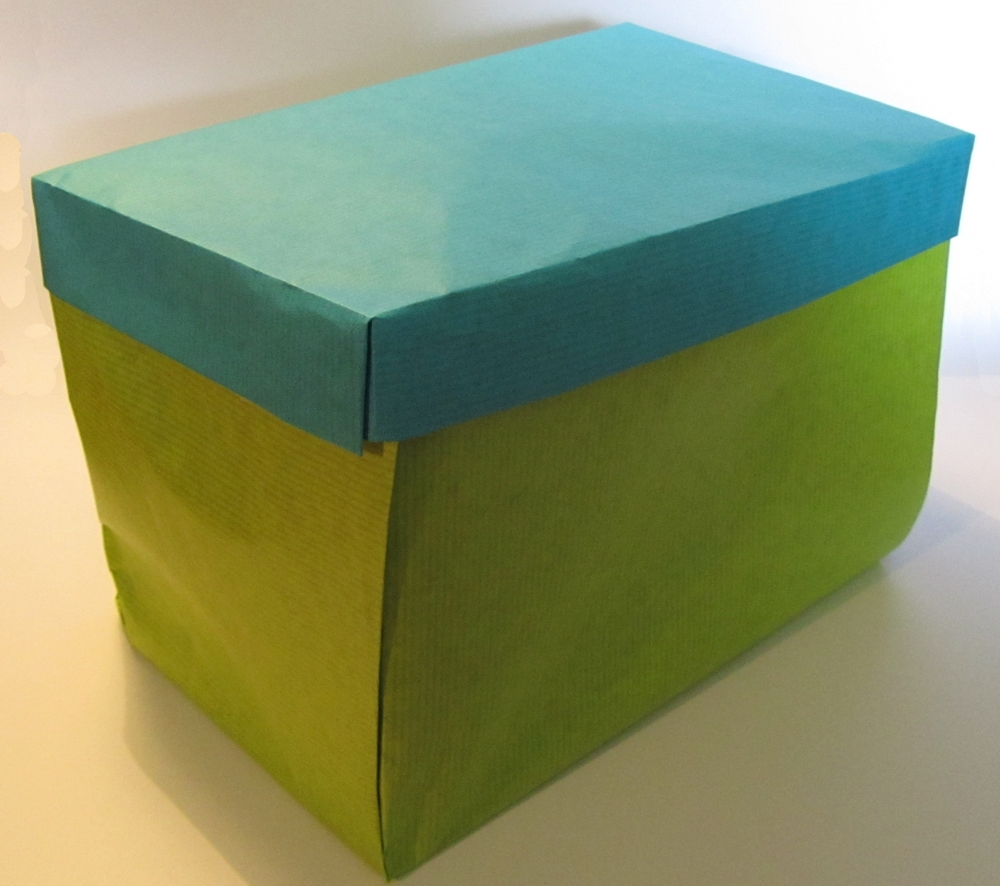